Welcome to the most triumphant 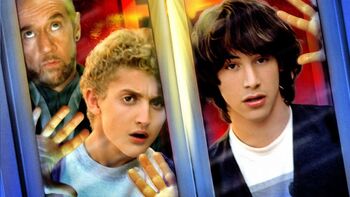 Bill & Ted is an American comedy sci-fi film series following Bill and Ted, two metalhead friends whose efforts to make their rockband Wyld Stallyns successful and lackadaisical attitudes threaten their high school graduation and future of the band. Unbeknownst to them, their music is the basis of a future utopia. In order to make sure that future is assured, the two friends receive help from the leaders of the utopian society in the form of Rufus and a time machine that appears as a phone booth.

The franchise spans three movies, starting with the 1989 Bill & Ted's Excellent Adventure, followed by Bill & Ted's Bogus Journey in 1991, and its latest installment Bill & Ted Face the Music in 2020, the later two focusing on the attempts of others to break up the two friends and prevent utopia from ever coming to be.

Alex Winter and Keanu Reeves bring the two friends to live in a franchise that has numerous spin-offs, including an animated television series, a live-action television series in 1992, video games, and comic books

Bill & Ted Face the Music was simultaneously released in theaters and through video on demand in the United States on August 28, 2020. 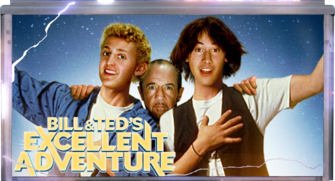 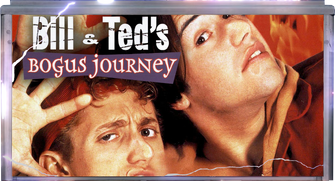 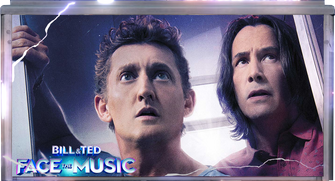 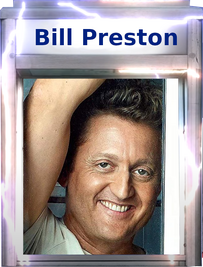 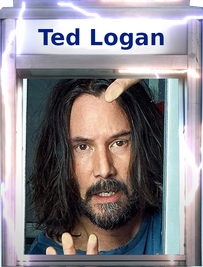 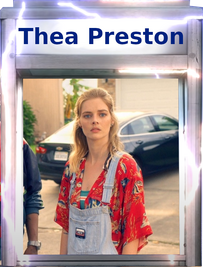 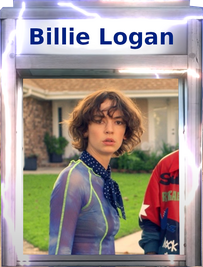 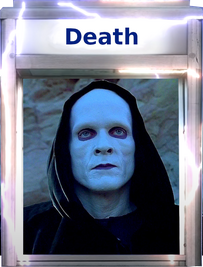 The Bill & Ted Wiki is an encyclopedia that is all about everything there is to know about the most excellent Bill & Ted franchise, including but not limited to the movies, series, characters, episodes, and merchandise. Anybody can create, view, or edit an article on this wiki, so let's work together to create an accurate database for fans of Bill and Ted.

So come have a chat with us on our Discussions, or even sign up for an account and help to expand our ever-growing database of content!

To write a new article, just enter the article title in the box below.