Thea Preston is the daughter of Bill and Joanna. She is a main character in the film, Bill & Ted Face the Music, portrayed by Samara Weaving.

Thea was born to Bill Preston and Princess Joanna. 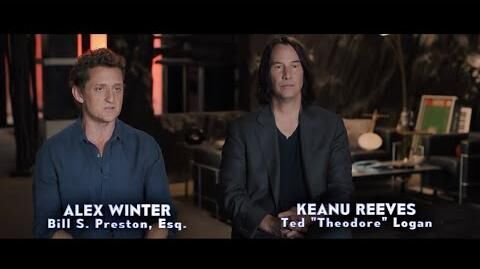